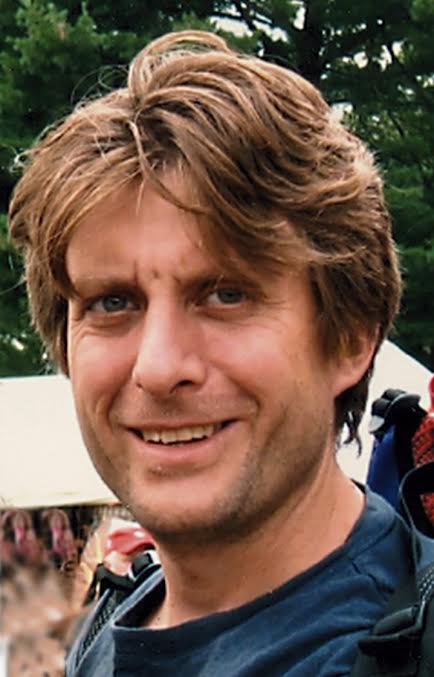 DANIEL PALMERis the USA Today bestselling author of ten critically acclaimed suspense novels. He published his first novel, DELIRIOUS, after a decade-long career in e-commerce, where he helped launch first generation websites for major online retailers including Barnes & Noble and Dick Sporting Goods. Following the success of Daniel's publishing career, he founded DAY IN THE LIFE MEDIA, a video production and communication company committed to helping brands identify their brand heroes so they can tell stories in a way that directly impacts the bottom line. A recording artist, accomplished blues harmonica player, and lifelong Red Sox fan, Daniel lives in New Hampshire with his wife and two children.

DANIEL PALMER is the author of eight critically-acclaimed suspense novels. He is also an occasional short story writer, with THE DEAD CLUB in the ITW anthology, First Thrills, and DISFIGURED, found in Thriller: Stories to Keep You Up At Night.

Though he always had a passion for storytelling, writing wasn’t Daniel Palmer’s first foray into the entertainment industry. In fact, Daniel considers himself an accidental novelist who first began his career as a musician. He spent several years performing in the Boston club scene and released two CDs. Music allowed an outlet for storytelling that has translated into his writing.

Another successful endeavor of Daniel’s has been technology and e-commerce, which coincided with the dot-com boom and led to Daniel helping pioneer the first generation of web sites, most notably Barnes & Noble. The impact of the internet and social media on ordinary lives gave Daniel the basis for his writing, first with DELIRIOUS and most recently, with STOLEN. With tech-centric themes, Daniel’s novels focus on ordinary men pitted against extraordinary circumstances.

Daniel is actively involved with the Red Sox Home Base program, helping to raise money for veterans suffering from PTSD. Daniel holds a Master’s degree from Boston University and currently lives in New Hampshire with his wife and two children.