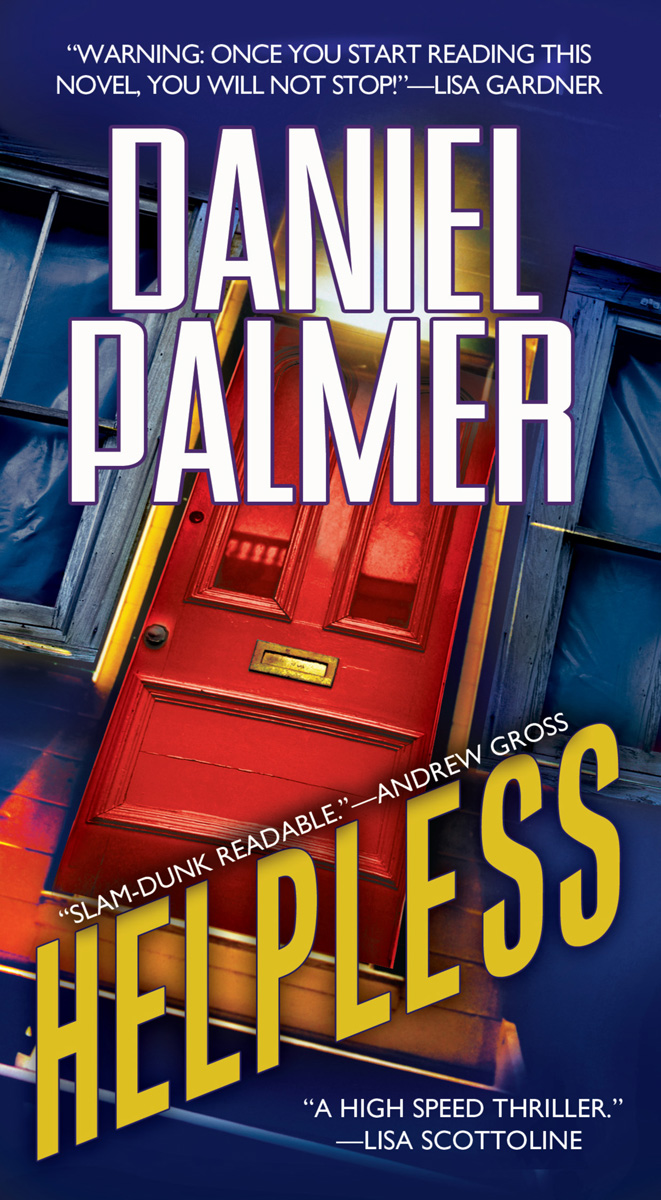 “Warning: once you start reading this novel, you will not stop! Palmer has concocted an adrenaline fueled thriller as former Navy SEAL Tom Hawkins races against the clock to save his daughter, clear his name, and confront old enemies who know exactly where to strike and how to hurt.” -Lisa Gardner

Nine years after he left Shilo, New Hampshire, former Navy Seal Tom Hawkins has returned to raise his teenage daughter, Jill, following the murder of his ex-wife, Kelly. Despite Tom’s efforts to stay close to Jill by coaching her high school soccer team, Kelly’s bitterness fractured their relationship. But life in Shilo is gradually shaping up into something approaching normal. Normal doesn’t last long. Shilo’s police sergeant makes it clear that Tom is his chief suspect in Kelly’s death. Then an anonymous blog post alleges that Coach Hawkins is sleeping with one of his players. Internet rumors escalate, and incriminating evidence surfaces on Tom’s own computer and cell phone. To prove his innocence, Tom must unravel a tangle of lies about his past. For deep amid the secrets he’s been keeping—from a troubled tour of duty to the reason for his ex-wife’s death—is the truth that someone will gladly kill to protect.

“Slam-dunk readable, scarily real, and emotionally satisfying. If you’re looking for a hero to root for; an innocent man charged with unspeakable crimes; an everyday town riddled with secrets, and a desperate father with everything on the line, look no further than Helpless.” -Andrew Gross