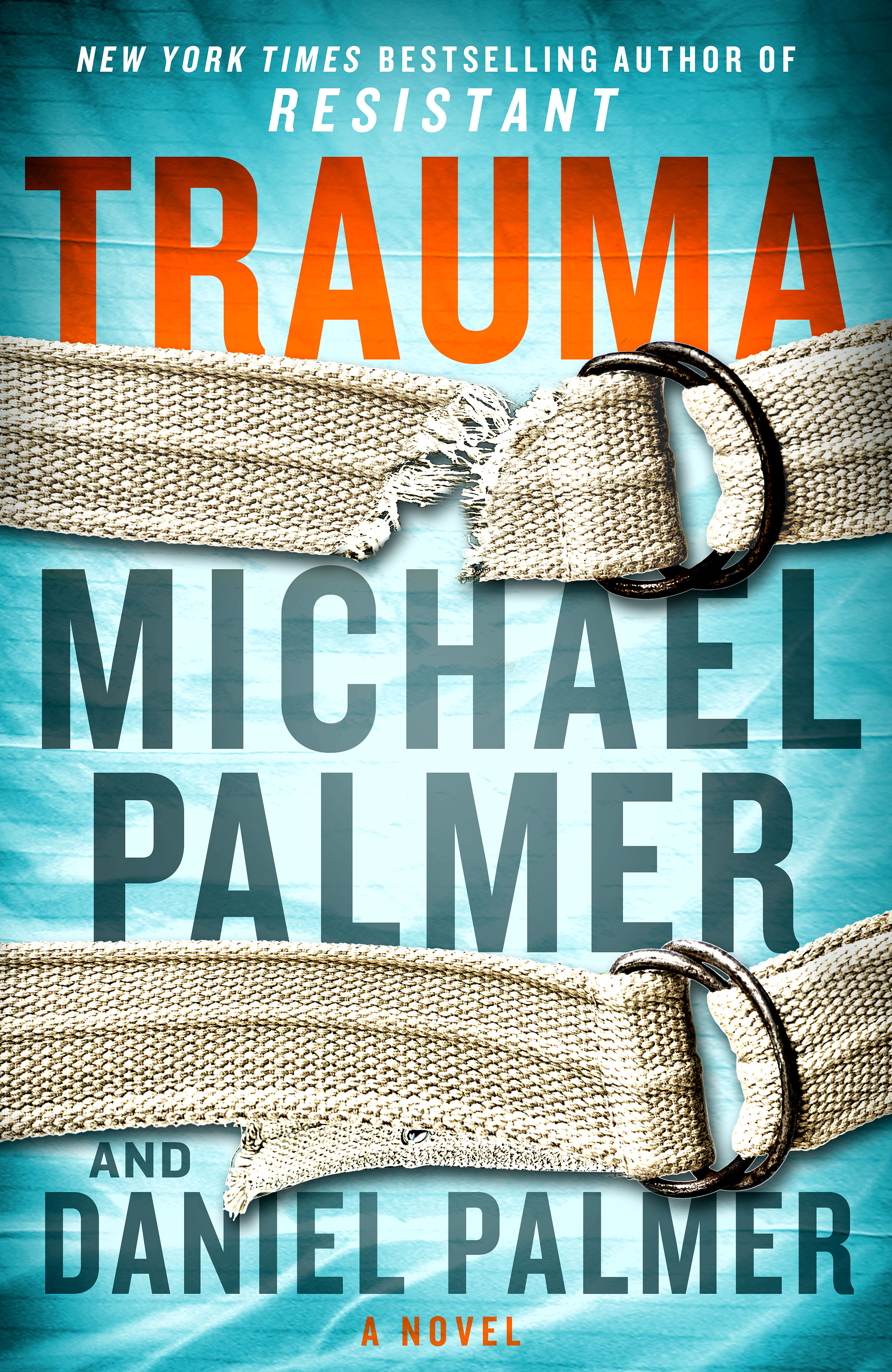 Dr. Carrie Bryant’s four years as a neurosurgical resident at White Memorial Hospital have earned her the respect and admiration from peers and staff alike. When given the chance of performing her first unsupervised brain surgery, Carrie jumps at the opportunity.

What should have been a routine, hours long operation, turns horribly wrong and jeopardizes her patient’s life. Emotionally and physically drained, Carrie is rushed back to the OR to assist in a second surgery. There, she makes a careless and tragic mental error resulting in irreparable brain damage to her second patient. With her confidence shattered, Carrie quits her residency and moves back home where her younger brother, Adam, a combat vet suffering from debilitating PTSD, also lives.

When Carrie learns about an experimental program at the VA Medical Center exploring the use of Deep Brain Stimulation (DBS) that could forever cure the emotional and memory trauma of PTSD, it seems like a way back into medicine. Carrie is apprehensive, but a chance meeting with David Hoffman, a reporter for the Lowell Observer writing a story on PTSD, helps her overcome any hesitation.

Her first surgery appears to be a success until her patient mysteriously vanishes. When a second patient also goes missing, Carrie employees the investigative skills of David, and together they descend into a labyrinth of murder and corruption. And the price Carrie might pay for asking the wrong questions could be her life.